Do you find our website to be helpful?
Yes   No

Is Dieting Bad for Teeth and Gums? 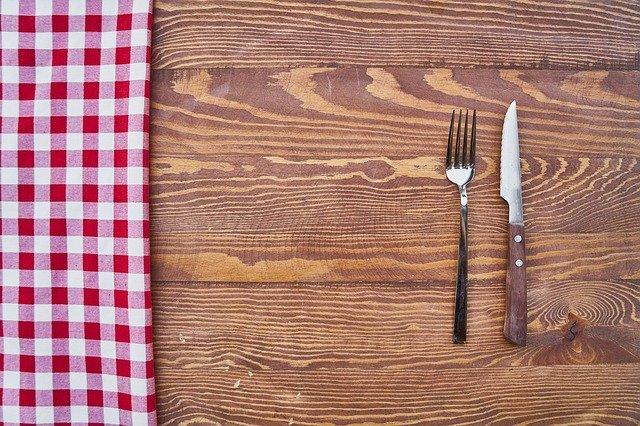 If you follow the Centerport Downtown Dental blog, you will know that eating disorders can be bad for teeth and gums, however, following so-called healthy diets can cause problems for your teeth and gums as well.

In my Downtown Portland Dental practice, I see dozens of patients whose teeth have been affected by yo yo dieting. Your waistline may have shrunk a size or two, but your teeth and gums could suffer from it. Some diet plans are downright dangerous and extremely bad for teeth and gums.

The Keto diet is the latest craze to hit the dieting world. The goal of the dieter is to go into ketosis. Ketosis is the process where your body begins to burn fat instead of carbohydrates.

Although there no study that has determined that the Keto diet is bad for teeth and gums, it does cause bad breath. If you or someone you know has breath that smells like acetone or old fruit, they are in ketosis. You can curb the halitosis by chewing on fresh mint or cheating a little. Adding carbs to your diet will sweeten your otherwise smelly breath.

Dry mouth is caused by all sorts of over the counter and prescription drugs, but can also be caused by diet pills. Dry mouth means your salivary glands are doing their job.

Without saliva, the food particles and bacteria will grow leading to plaque and tartar. Tooth decay and gum disease aren’t far behind of you suffer from dry mouth. Talk to your doctor about an alternative diet pill that won’t give you dry mouth that is bad for teeth and gums.

Eliminating calories from your diet is a good idea, but you don’t want to go overboard. 500 calories a day just doesn’t cut it, and won’t help your teeth and gums either.

Dieting doesn’t have be bad for teeth and gums. Schedule a dental appointment with my Downtown Portland dental office. After a careful examination, I can determine if dieting has caused your teeth and gums harm.

Call for an appointment today to determine if dieting has been bad for teeth and gums. 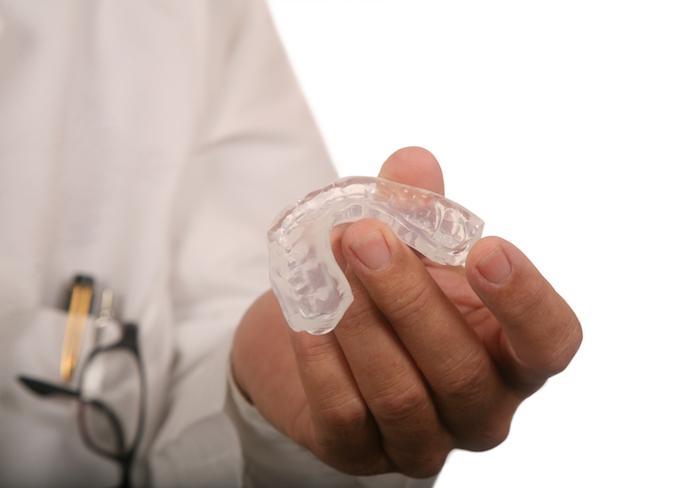 Invisalign or Bonding — Which Is Best for You?

Modern cosmetic dentistry offers many options for improving your smile, and it can be a little overwhelming. When choosing between Invisalign® and bonding, the smart choice depends on the problem you’re trying to solve. Here’s what you need to know. 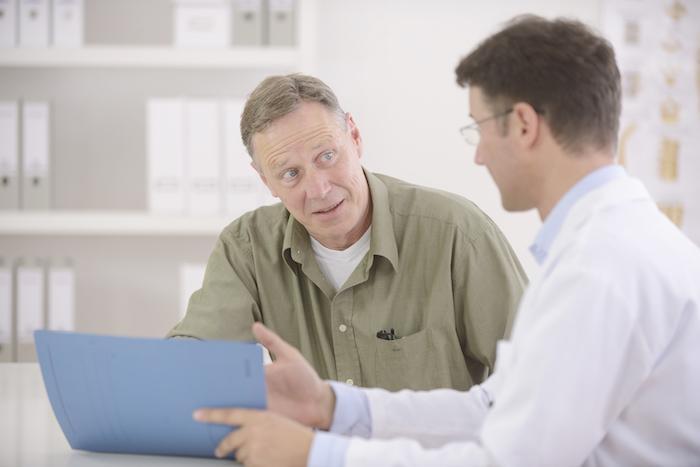 What Is 3-D Imaging?

Technology advances every field from engineering to business to medicine. In dentistry, the latest development in diagnostic technology is 3-D imaging, and it’s revolutionizing the way dentistry is done. Find out what it can do for you. 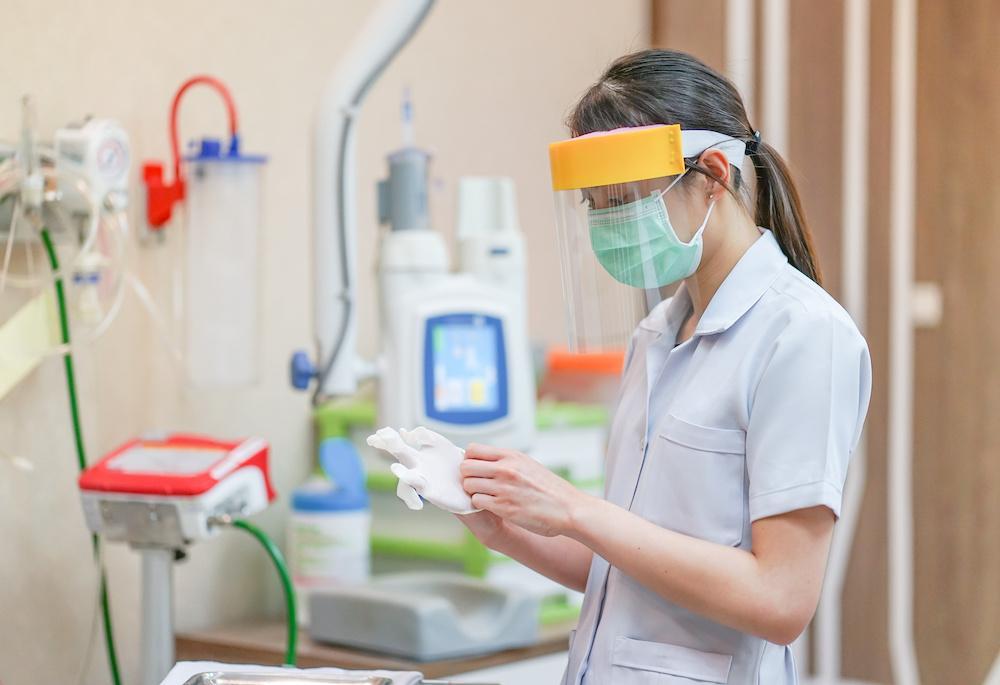 Cosmetic Dentistry and COVID-19: What You Should Know

COVID-19 has robbed us of so many of life’s everyday pleasures and once-in-a-lifetime celebrations. Even some medical and dental procedures. But that’s changing. Find out the latest news about cosmetic dentistry. 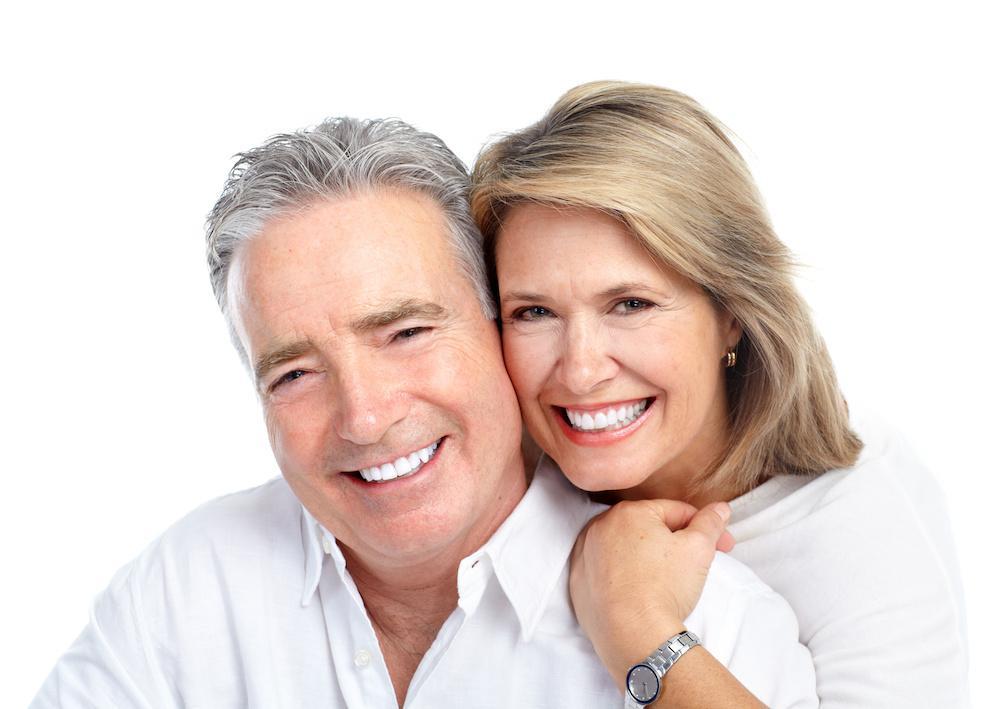 Could your dingy teeth be hiding a dirty secret? Find out what your discolored teeth are telling you, and why a professional cleaning is much more than a cosmetic issue. 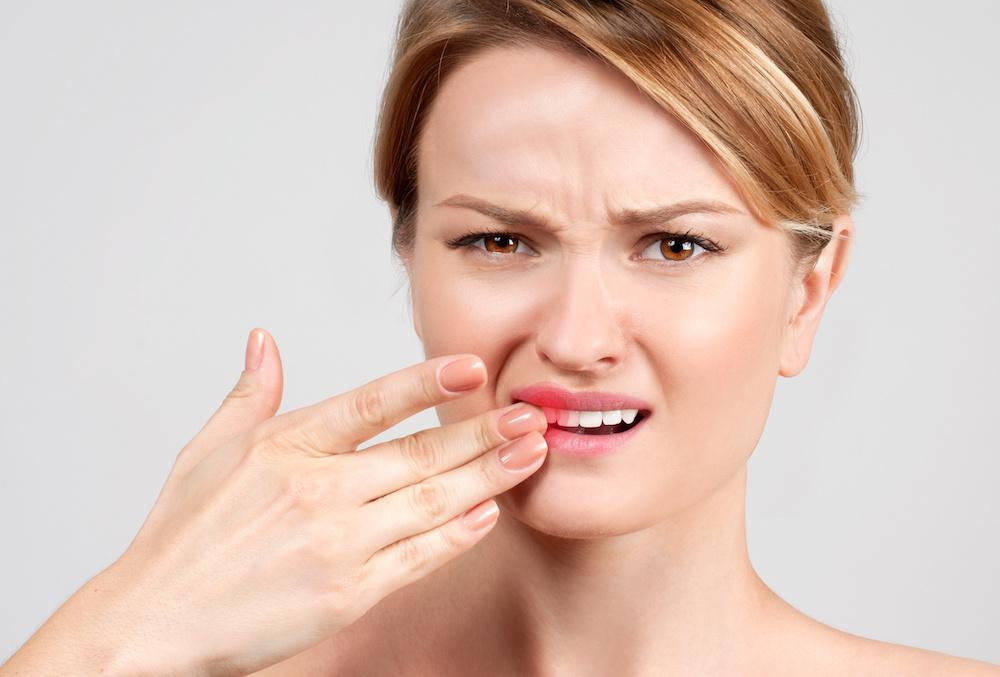 5 Tips for Handling a Dental Emergency While Away From Home

Ever chip a tooth or suffer a throbbing toothache while out of town? Dental emergencies occur when you least expect. Here are a few ways to and manage these situations. 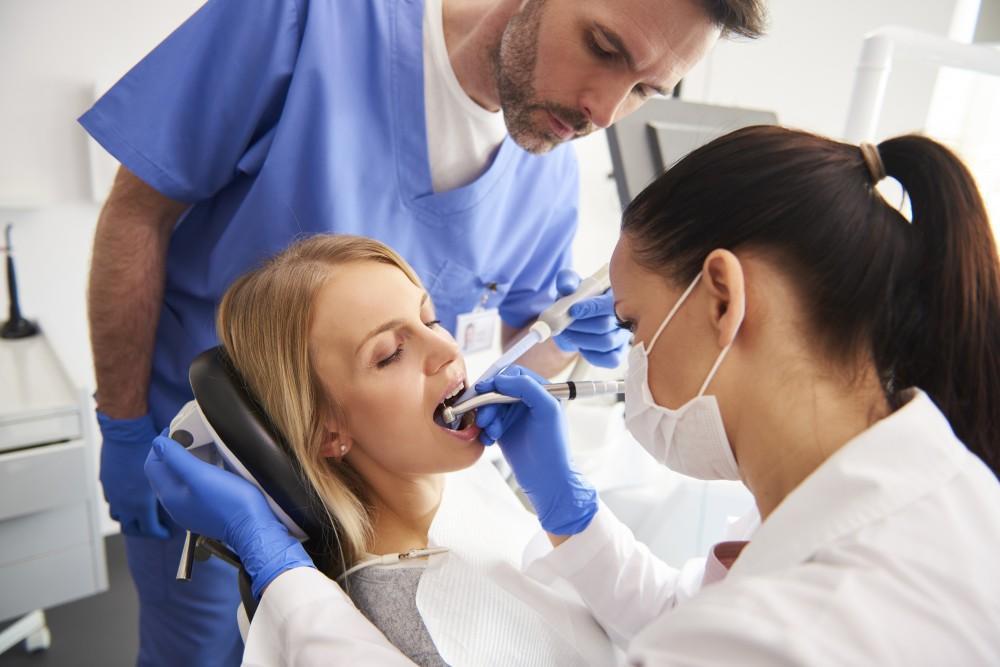 Don't Be Afraid of a Root Canal — It's Faster, Easier, and Less Painful Than You Think

An infected tooth is very painful. A root canal is not. Don’t believe the myths you’ve heard about this procedure. A root canal can quickly and comfortably put an end to your misery.